Increasing demand for solar power nationwide was the aim of the campaign for solar energy, initiated by the German Solar Industry Association and the German Federal Ministry for the Environment. Encouraging networking and initiatives among regional and local communities active in this field was the main focus of the campaign.

Open days, festivals, information and discussion events, public relations and advertising campaigns. These were nationwide events but our strategy was to provide a media package that allowed each local initiative to include locally focused content e.g. in the campaign publications like flyers, roll-ups, giveaways and public relation tools. The campaign began in 2005 and continues to run with great success, with thousands of events annually throughout the German-speaking regions of Europe, using the updated tagline “Week of the Sun”. 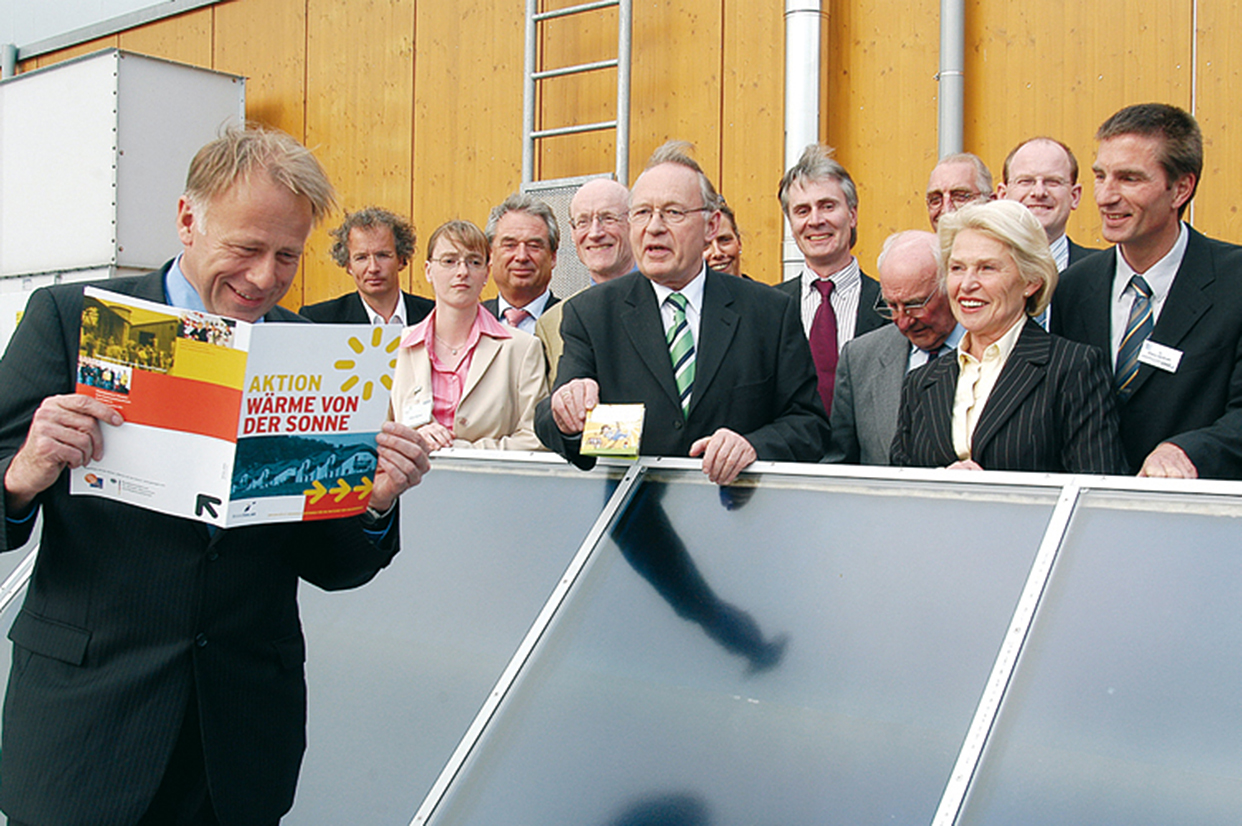 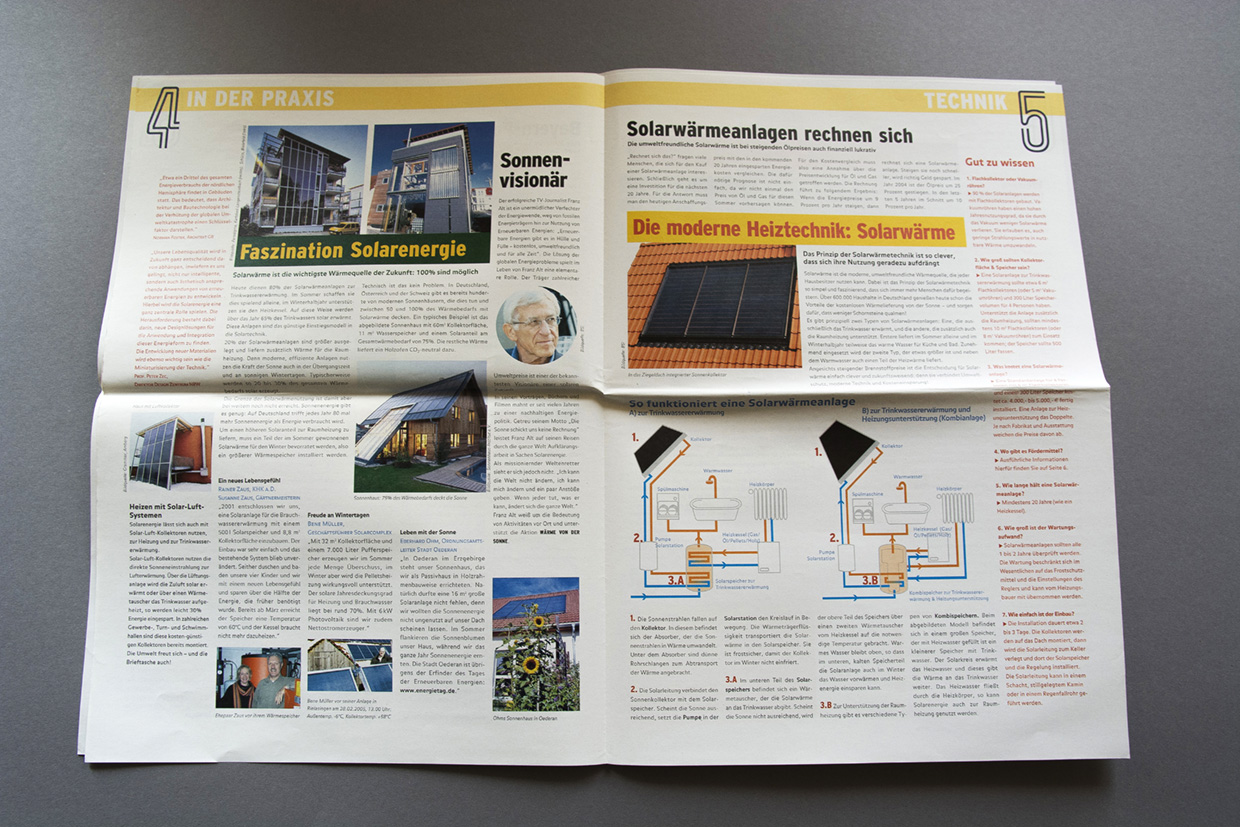 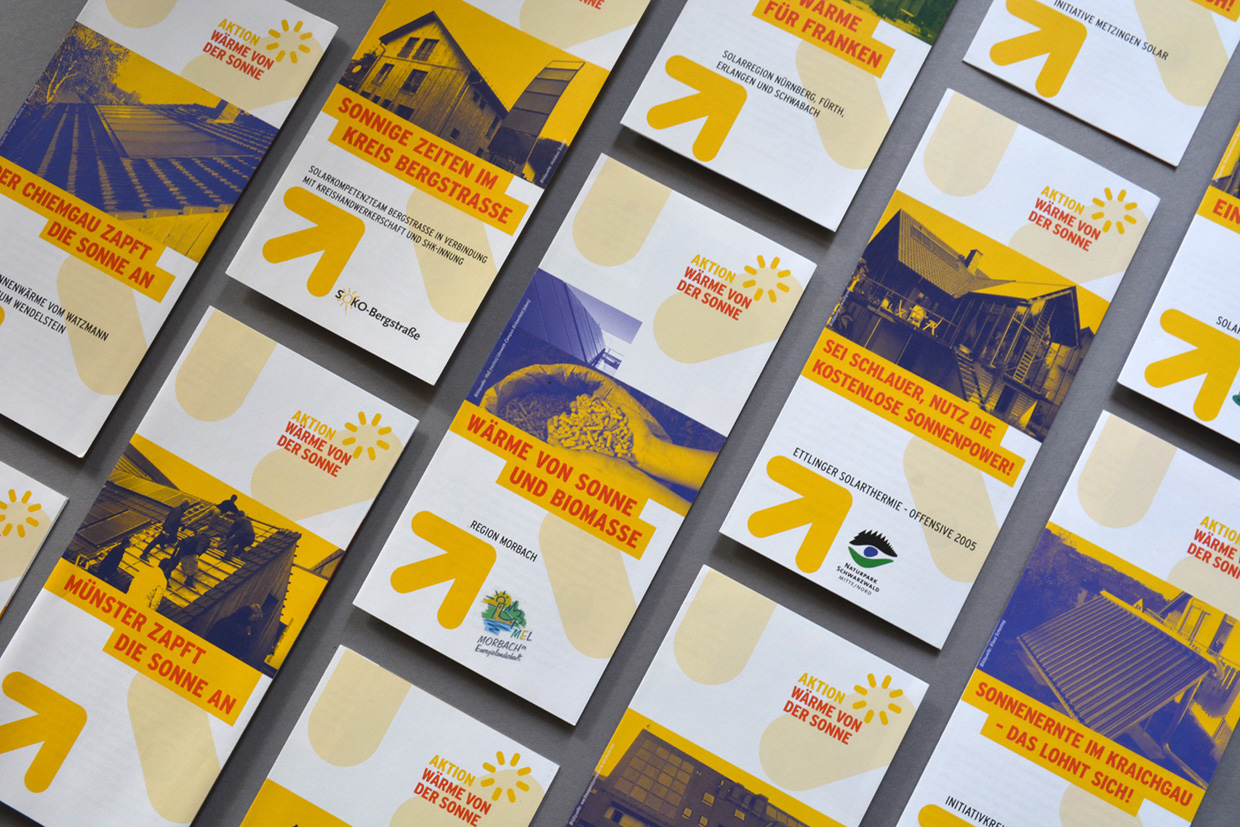